Why is the site name with the logo written with a lower-case 'b'?

Is it on purpose that the name of Biology.SE and Biology.meta are written with a lower-case 'b'?

When the site got its design back in May 2015, Stephane (SE's senior product designer) posted a discussion about the proposed site design (Site design for Biology community). Since its first revision, he proposed the site logo with a lower-case "b"

For the logo, as [suggested by the community][3], I was looking for a unique symbol that represents DNA. It might not represent all of biology but it's the most popular symbol though I tried to get as far as possible from the original shape while keeping it recognizable.

Along with the logo, all the illustrations work as a whole to mimic molecules. They grow in a seamless non-geometric pattern to convey an organic feeling. 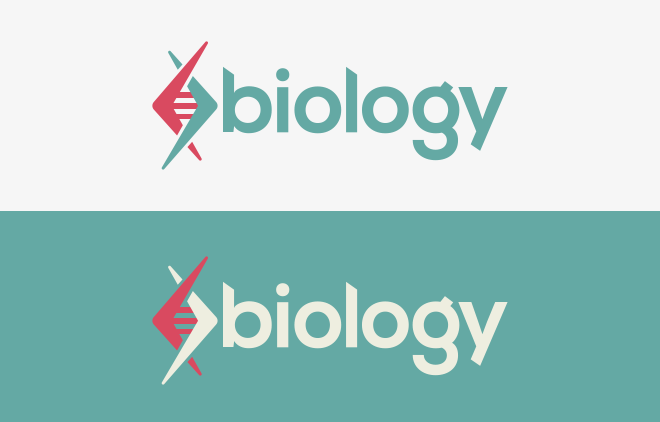 Since then, while there were some feedbacks on the site logo, no one touched the letter casing. Thus, it's what we have until now.

26
Shall we have MathJax?
1
The case of the deleted answer
10
Etiquette for excellent but incomplete answers?
8
A better name for the chat room
27
Biology.SE and professional biologists?
4
A clarification on why isn't this question closed as not belonging to biology as science
2
Do we want to experiment with changing the close/reopen vote threshold?
8
Bannering the main site for coronavirus
1
How to correctly format names of compounds?