This is a sandbox post for users to experiment with various Stack Exchange features. This question (and all answers) is a community wiki so that the reputation required to edit is lower.

Also, the user who owns this post is set to Community, which is not a real user but a background process. So you needn't worry that some one might be notified by all your shenanigans here (do note that comments on others' answers will still notify them).

Feel free to post an answer (gibberish welcome), delete your answers as you wish, try out various formatting tricks, test out voting to close/delete, protect posts, test new privileges, whatever the hell you want (yes, really!). Of course, as always, offensive content/spam will not be tolerated.

I merely request that you do not change the title of this post or add any new arbitrary tags. If you do cast the last close/delete vote or if it is not reopened, please let a ♦ moderator know so that we can reopen/undelete it.

Feel free to modify the question below this line

(This was copied from GL)

this section is about recognition of MathJax commands by system. The detailed commands for specific purpose, has been discussed below

Back-Slash (\) is not to be confused with forward-slash (/) , also known as front-slash, stroke-mark, oblique, etc.

this section is about general structure of MathJax commands. The detailed commands for specific purpose, has been discussed below

this section is about when we need not a MathJax commands. The detailed commands for specific purpose, has been discussed below

Note that; we can't output spacebar directly; but there is function of spacebar in input. Such as a\quad b does not work if we remove all the space i.e. do (a\quadb). between quad and b, the space is working as a separator. $a\quadb$ gives $a\quadb$ i.e.

this section is about usage of spaces in MathJax commands. The detailed commands for specific purpose, has been discussed below

this section is about grouping characters or part of an equation into a single value (with MathJax commands). The detailed commands for specific purpose, has been discussed below

this section is about creating multiple lines (within a single continuous section written in MathJax). The detailed commands for specific purpose, has been discussed below

(Will be discussed again in physics notation section below. This is an introductory mention in writing things)

(Will be discussed again in chemistry notation section below. This is an introductory mention in writing things)

(Will be discussed again in Chemistry notation below. This is an introductory mention about how to write things)

(for details about integration sign, see calculus section below)

A brief Summary is coming soon.

I am in a temporary pause from Stackexchange. Will be back few months latter.

Thanks for your edit!
This edit will be visible only to you until it is peer reviewed. Just kidding, your edit was horrible, and nobody cared enough to accept it.

It's a ball...http://upload.wikimedia.org/wikipedia/commons/4/4f/Soccer_ball_animated.svg ...Kick it.

Wow, this is fun!

Messed up This is the smallest text you will ever see... there is no way you are reading this unless you viewed the page source or edited my answer or something. This is tiny! Impossibly tiny! Yay! I still haven't filled up a single line with all this text :/ I STILL haven't! Wow! Okay now I filled up a line finally. I will just keep typing okay I don't know what to say.

This is some very odd   formatting.

Huh, didn't know this was possible.

From Want to know commands (codes) for following formatting tasks

Really I need this sandbox for that.

B \beta B \epsilon E \theta \Theta Oops their tutorial material doing nothing. Something tricky might be there which I'm missing.

Several blank spaces at left side allow me quote the codes.

I'm doing an experiment which is known as titration. I'm finding how many blank spaces is required to become able to quote the code.

The analyte is the code inside (but excluding) quotation marks:

Experiment result: in the following table (ladder?) the number of drops of pure raw space-bars ; and correspondent result is present:

It takes 4 drops (successive obviously) of space bars at left side (start) of the line to quote the code.

trying to create that magic wand.

; is there any simple command for subscript and superscripts for general purpose?

Heey Howdyyyyyyyyyyy Big big big thanks for your Witty post.

Some Abutilon indicum (malvaceae) for you 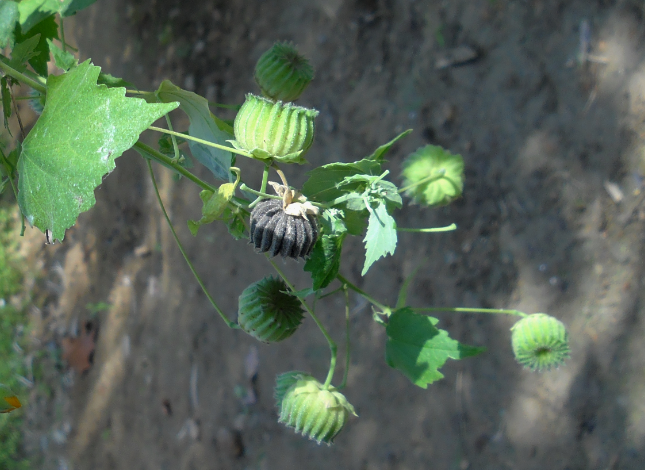 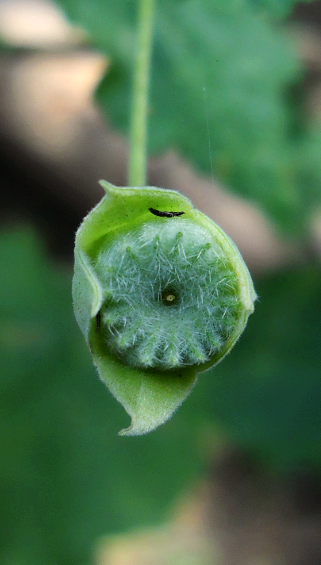 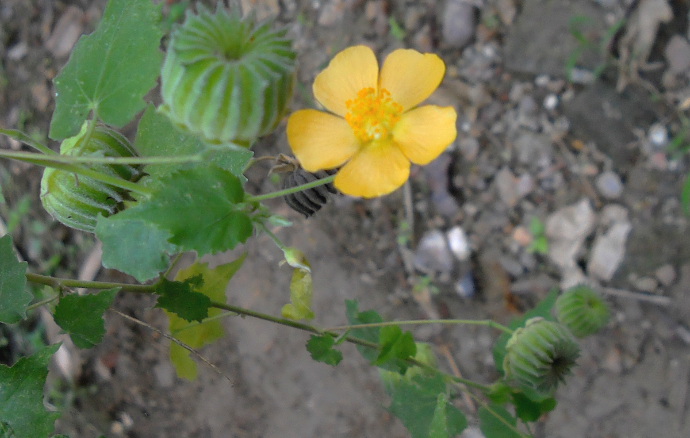 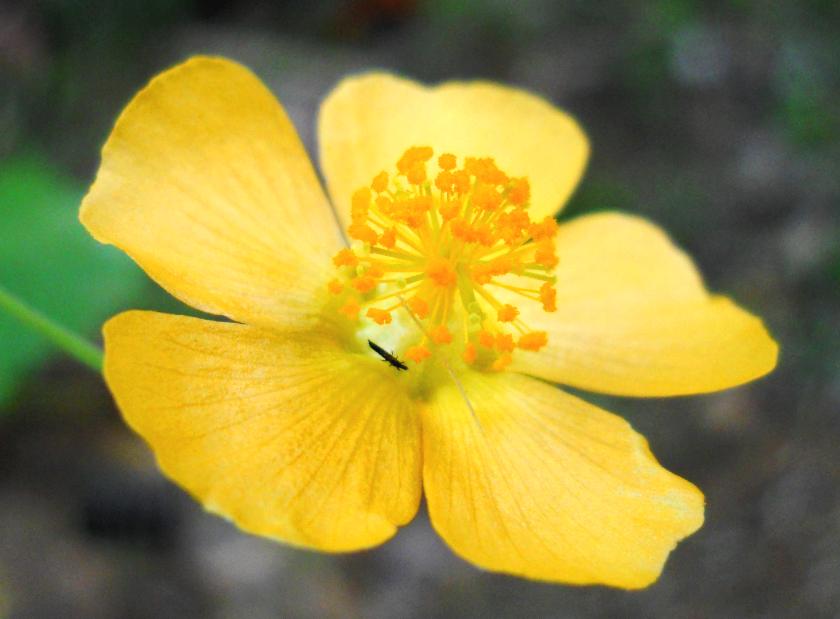 This is a SANDBOX of SANDBOX. On previous sandbox article (incomplete), it became difficult to check the MathJax codes all the times and scrolling (As also perceived by user @Another'Homosapien') . Occurrence of errors are also growing. So I'll use this-answer to write small paragraphs (without hyperlinks), And those paragraphs will be cut-pasted into the main article.

Not the answer you're looking for? Browse other questions tagged support .

28
Updating statement on closed reason for no work shown
4
Flagging incorrect answers
1
Eye for an eye - poor questions with poor answers
2
Should older posts be judged against today's (often different) standards?
7
Hello graduation, goodbye moderator privileges?
3
Can we please do something about this username with a racial slur
7
Spam questions that aren't promotional
1
cross-post question is deleted. why not to close instead?
5
When a user knows several different answers to one question