This relates to a post including the compound FADH2, in a sentence within the main text (technically ‘in-line’), set as I have here, using HTML ‘sub’ markup to render the subscript, and thus in the same default sans-serif typeface as the rest of the text. I noticed that someone had edited this using LaTeX so that it was rendered in a larger size, in italic (since removed), and in a serif face (i.e. visually different from the rest of the text): $\ce{FADH2}$. I felt that this was not only unnecessary, but inferior to the original, and so reverted it, commenting on the fact that I had done so and the reason why. The person who had made the edit replied with the statement:

“LaTeX has been the preferred mode for both Mathematical as well as Chemical equations/formulae on SE; and its italic by default.”

The purpose of this post is both to question this assertion and suggest recommendations for users wishing to sub- super-script in chemical formulae.

Contrary to what I have quoted above, the reference to LaTeX in the SE Biology Advanced Editing Help is:

That’s it. Nothing about being the preferred mode for anything, and reference solely to equations.

As far as HTML goes:

Inline HTML
If you need to do something that Markdown can't handle, use HTML.

Note the reference to Inline HTML.

Clearly, if SE allows you to achieve an effect by two alternative methods, the key to which is preferable is the effect they produce. That is what is important to the reader.

The arbiter of this is surely printed publications — both books and journals — in the area of chemistry and biological chemistry, and their on-line versions

The universal agreement for in-line chemical formulae (not equations) is to render them in the same typeface as the rest of the text. Examples shown below are from The Journal of the American Chemical Society and the text book Biochemistry, by Berg et al.. (The text here is in a serif face, as is normal in printed publications. The point is it is in exactly the same style as the rest of the text.) 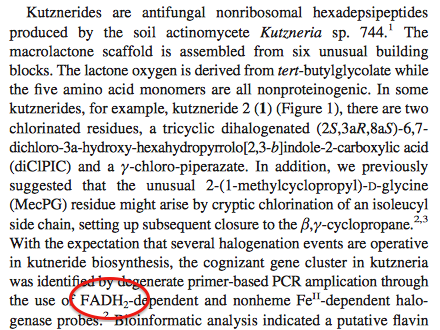 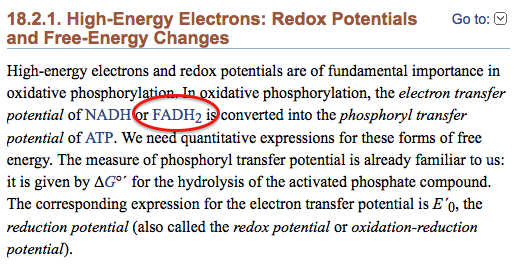 And the reason publications follow this convention is easy to see. If you set something in the text in a different face or weight or style you are drawing attention to it. Drosophila melanogaster is in italics because it is Latin species name. In other cases italics or bold are used for emphasis or perhaps to indicate something is a specific technical name rather than its normal English meaning. Although it is not customary to set chemical equations in a different typeface, one might justify that by saying that it helps them stand out from the surrounding text, like an illustration.

Can LaTeX be tamed?

I notice since my comment that the answer to the question using LaTeX for chemical names has had the italics removed. I do not use LaTeX myself, so I do not know if it is also possible to have the compounds rendered in the default face. I somehow doubt it, because that presumably goes against the mathematical conventions that LaTeX was designed to follow. However if it is possible, perhaps it can be explained to users.

Otherwise, anyone who can follow the arcane markup of LaTeX (dollar, backslash, ce, curly bracket, text, close bracket, dollar) can surely manage sub and sup HTML tags. One suspects that it is ‘religious’ thing. If so, I doubt whether it will find many converts among contemporary biologists.

I agree, and dont think that LaTeX-use should be "mandatory". I like and often use LaTeX for equation, but one additional problem, besides the formatting you mentioned, is that it is often rendered incorrectly on mobile devices . For instance, in the answer to the Q you link to I see this (Xperia/Chrome): 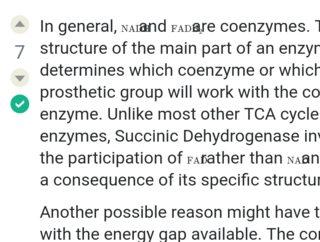 4
Line between cognitivesciences.se and biology.se?
2
Should we try to integrate more with University/college level studies?
3
Should we merge the tags "mathematical-models" and "theoretical-biology"?
5
Which formatting is preferred?
1
Would there be more-specific SE branches (communities) for some broad branches of biology?
7
Scientific names in the titles of questions — what to do?
1
How to correctly format names of compounds?
10
Would this site welcome an influx of technical synthetic biology Q&A?
0
What's wrong with this question that was edited to include research?